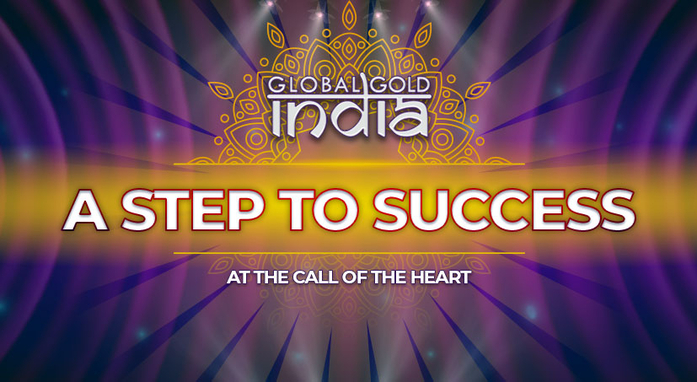 To succeed in life, one doesn’t have to be born in a wealthy, powerful family, or have the privileges of the high and the mighty. The most important thing is to have faith in your own capabilities and the desire to succeed, no matter what.

This is the story of Priyanka Chopra, an Indian girl who worked hard and reached great heights in life. Today she is one of the most popular actresses in modern cinema and a world-famous celebrity.

Priyanka is a daughter of military doctors. The family was constantly moving, and the girl lived in many regions of India. For the same reason, she changed schools many times. After receiving her school diploma, Chopra entered college in Mumbai. She dreamed of becoming a psychologist, but fate had other plans for the young beauty. In 2000, the girl came to a model casting with friends and decided to take part in a beauty contest. Imagine everybody’s surprise when Priyanka became a vice-miss. After her first triumph, she was invited to London, where she won the title of Miss World. This was a turning point — the sudden fame opened the door to another life for her. She was showered with offers to act in movies and work as a model. 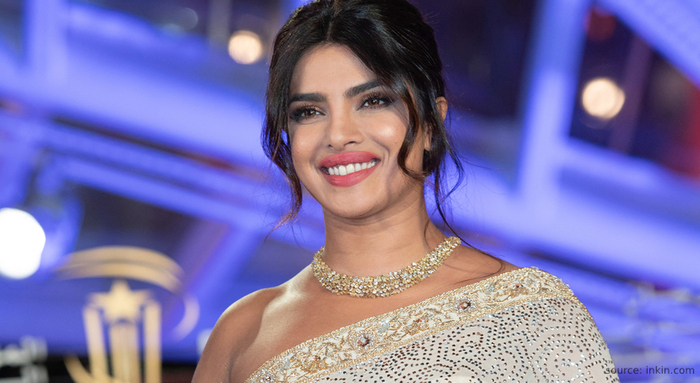 In the photo: young Priyanka Chopra — the winner of the Miss World 2000 competition.

The first success was followed by awards and popularity, and then came an invitation to Hollywood. Priyanka was chosen to play the role of a main character in the TV series “Quantico”, which gained fame throughout the world. The show was broadcast in 220 countries and translated into 88 languages. So Chopra became the first Indian actress to play a leading role in an American film project. In 2017, she starred in “Baywatch” and got the opportunity to work in tandem with superstar Dwayne Johnson. 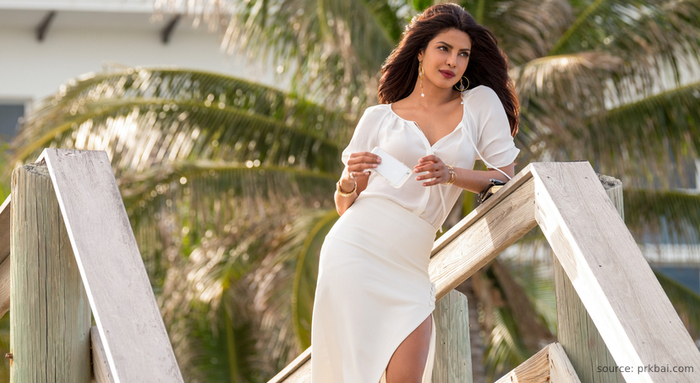 In the photo: Priyanka Chopra as Victoria Leeds — a still from the movie “Baywatch”.

The acting career was not the girl’s only passion. In 2012, Priyanka signed a contract with a Los Angeles agency and recorded the song “In My City”. The first experience was not very successful, which cannot be said about her next work. A joint composition with rapper Pitbull broke all YouTube records. What can you say — talent has many facets. 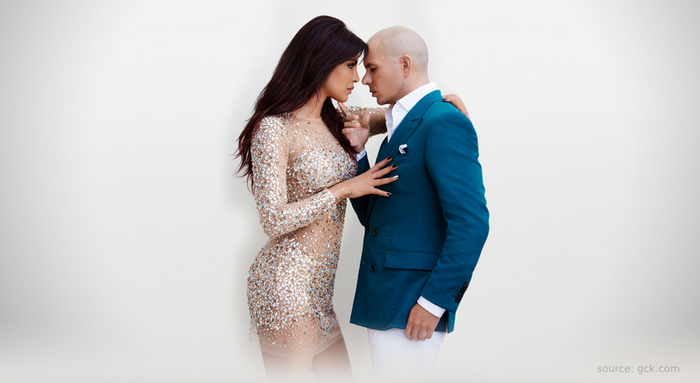 In the photo: Pitbull and Priyanka Chopra — performers of the superhit “Exotic”.

Say no to doubts

Priyanka Chopra was able to become successful through perseverance and self-confidence. Her story is a real revelation about how a simple Indian girl paved the way to the top through her own efforts. According to the actress, all her life she opposed conservative norms and did not allow anyone to tell her what she can or cannot do. She confidently walked towards her dream and achieved her goal!

Chopra has proven by her own example that Indian girls can make a difference if they have the opportunity to realize their potential and talent. She made it, and so can you! Let her example serve as an inspiration and give strength to move forward, no matter the circumstances. Don’t let your dream fly away! Take the first step with the Success Framework Workbook.

With this tool, you can realize your creative potential by choosing the strategy that suits best. The efficient tool will help you make efficient decisions, achieve rapid personal growth and bring your plans to life!

Don’t be doubtful of yourself! 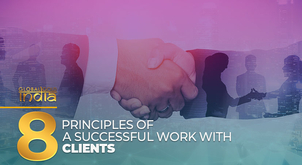 8 principles of a successful work with clients
How to get people to cooperate? 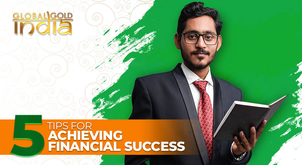 Five tips on the path to Financial Security
Learn about the potential drivers of growth. 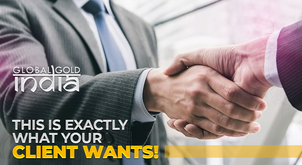 What does your client want?
How to convey the idea of Financial Security to the interlocutor? 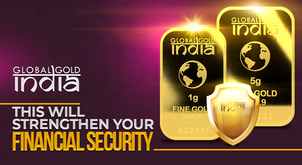 Business and Financial Security: parts of the same whole
Help yourself and your environment ensure a decent future. 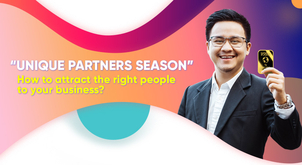 Attention! This is your client
How to attract the right people to the business? 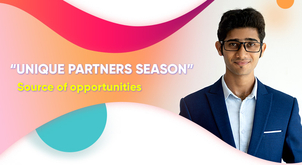 Give new opportunities to yourself and others!
Build an effective business within the framework of “UNIQUE PARTNERS SEASON”. 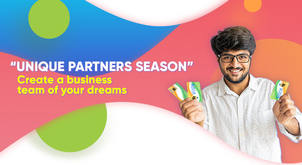 Create your team of unique Partners!
The season of great opportunities is gaining momentum. 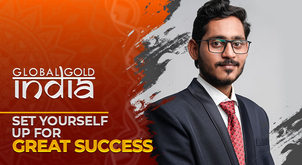 Five useful quotes for your business
Follow the example of the most decisive and successful people! 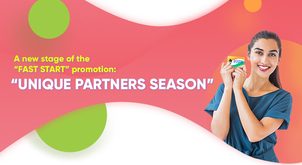 “FAST START” promotion: a new season kicks off!
Even more gold for the development of your structures! 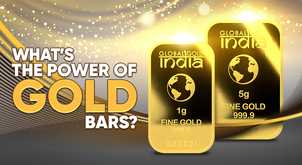 Investment gold bars: what are the advantages?
Products that embody the best properties of gold.
©
Global IndiaGold
2019 . All Rights Reserved